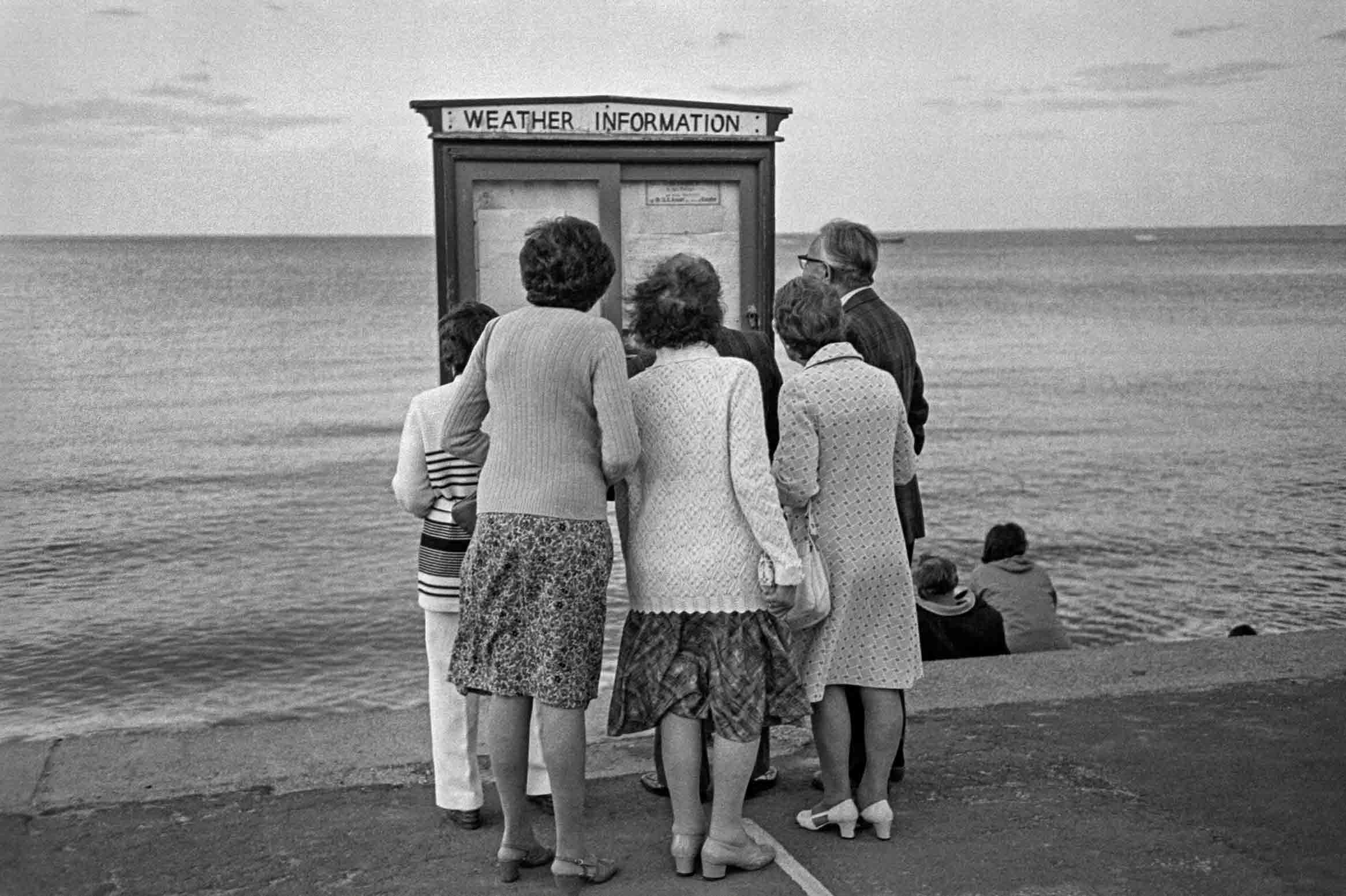 About the photograph
From the 1979 project Pier Closing Time.
Photographed in Llandudno, North Wales, with a Rollei 35S film camera in early 1979. Digitised, restored and remastered in 2020.

About the photographer
Self-taught in photography, in 1976 Bennett created an intimate project documenting his own family, first seen at the Impressions Gallery of Photography, York. The Family toured England, was seen at the Institute of Contemporary Art, London, and later made into a BBC Arena film.
The Victoria & Albert Museum and the Arts Council of Great Britain acquired work from The Family for their permanent collections.
He has worked for The Times, The Independent, The Sunday Times, The BBC, The Financial Times, BBC World Service, New Society, and The New Statesman, and had a long association with the satirical magazine Private Eye. A number of Bennett’s portraits of prominent British people commissioned by The Independent are in the National Portrait Gallery, London.
London’s Victoria & Albert Museum acquired the complete Family project, to add to the V&A’s collection of Bennett’s work, which includes images (Platelayer on Holyhead main line, 1979) from Pier Closing Time 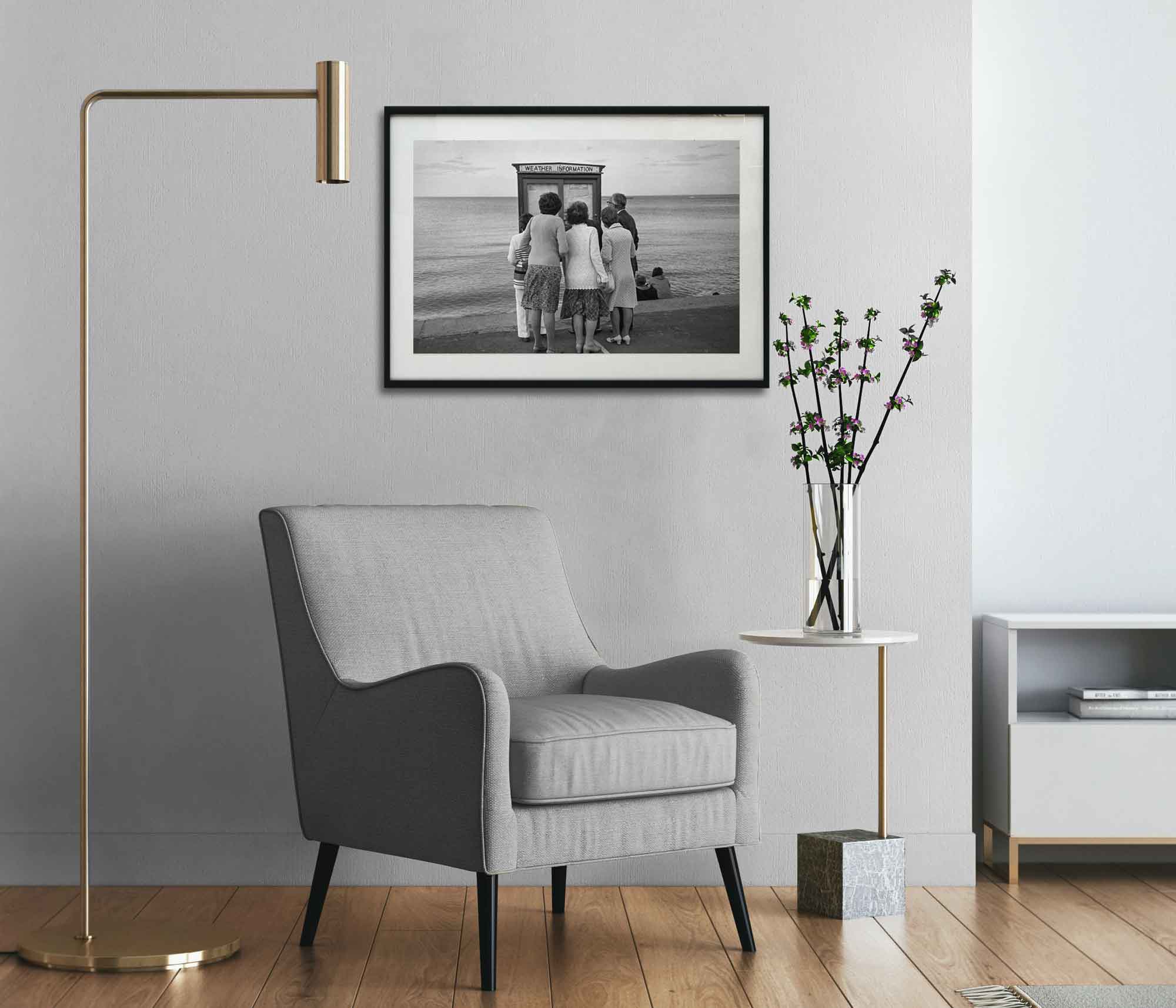 Image for illustrative purposes only 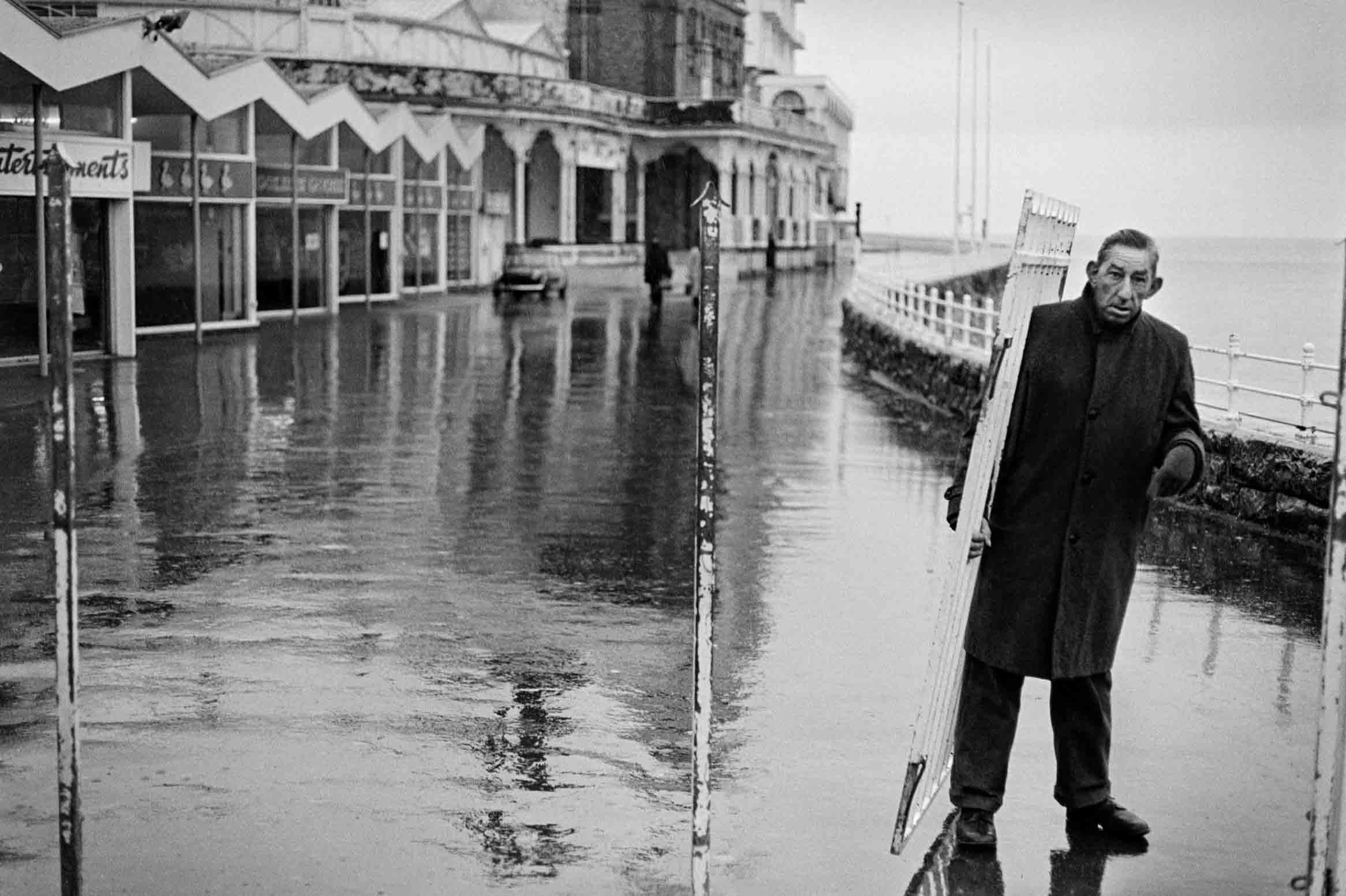 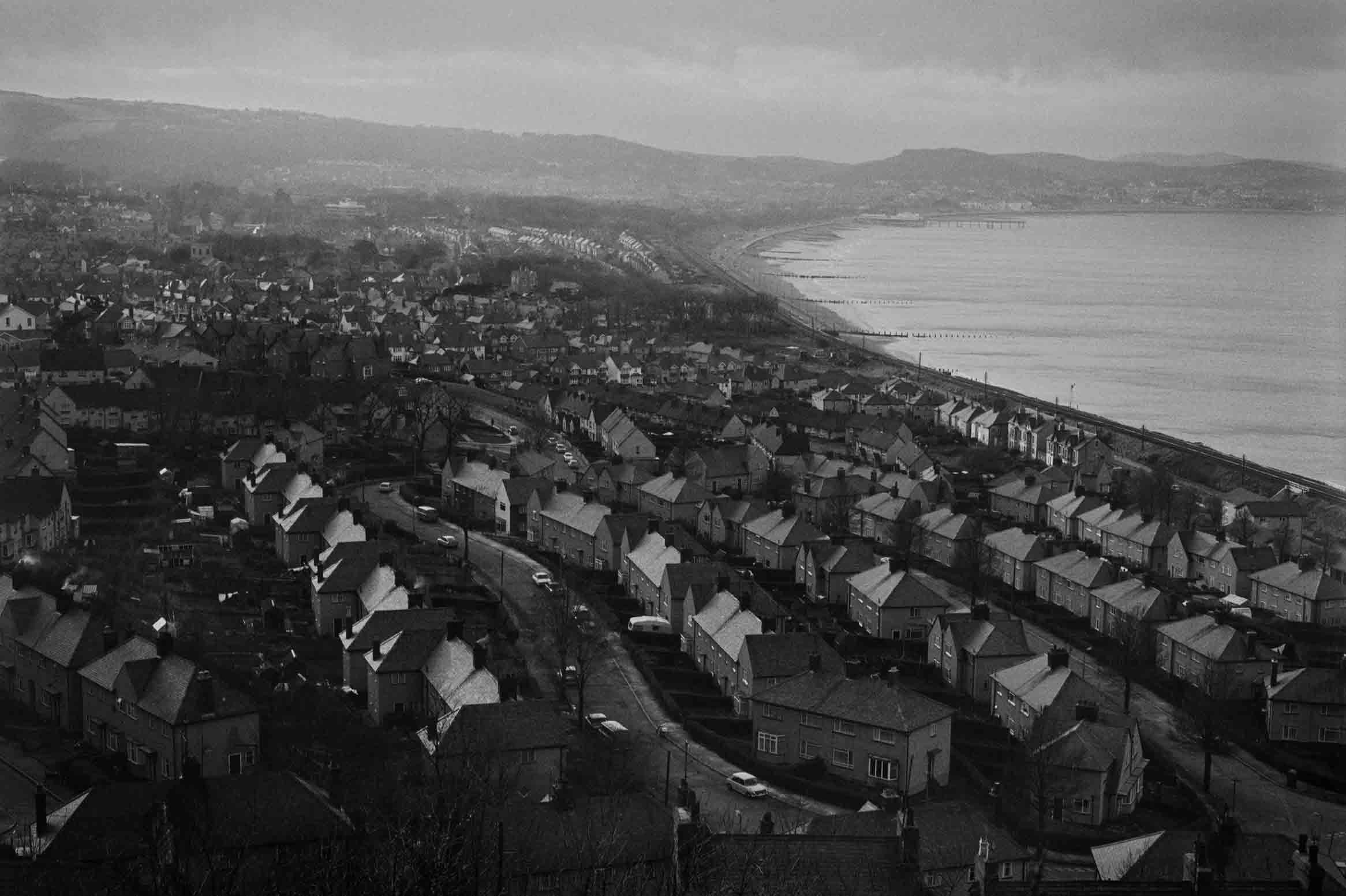