The photos they loathed
The Mostyn Gallery, Llandudno was due to re-open in 1979 after decades of closure. Its recently-appointed director Hugh Adams commissioned a photographic project from photographer Michael Bennett, with the intention of capturing the atmosphere of North Wales coastal resorts in winter.
With a working title of Anatomy of Melancholy, an exhibition was scheduled soon after the gallery’s refurbishment and re-opening.

Soon after photography began, Hugh Adams resigned, to be replaced by (unrelated) Clive Adams.
Bennett’s delivered project was considered likely to cause funding problems by showing north Wales’ resorts in too negative a light. The new artistic director’s solution was to commission a return to the same places in summer, in the hope that the show would be more upbeat.
Summer in the resorts brought more people but no fundamental change in character.
Fearful that the finished exhibition would be a catastrophe, Adams asked amateur photographers to exhibit their own work alongside Bennett’s, to counter its perceived pessimism.
Renamed The Road to Barmouth, the exhibition opened in 1980. Following hostile local newspaper reviews, on closure it was dismantled and forgotten.

Restored and published in full for the first time
The project would have stayed out of sight forever had it not been for Val Williams and Karen Shepherdson, curators of Seaside Photographed, an exhibition first seen at the Turner Contemporary Museum, Margate in 2019. Following a public call for submissions, Bennett sent images from the North Wales project.
Ten pictures were selected and shown as part of the first photographic show staged by The Turner Contemporary, and were included in the accompanying Thames & Hudson book, alongside works by Jane Bown, Martin Parr and Henri Cartier-Bresson.
The original film negatives were digitised, restored and re-mastered for this book.
Many images not included in the original 1980 showing are seen in the book for the first time.

About the Photographer
In a long career, Michael Bennett has worked for titles as diverse as The Times, The Independent, The Financial Times, Private Eye Magazine, The New Statesman and the BBC.
He has work represented in the Victoria & Albert Museum, the Arts Council of Great Britain and the National Portrait Gallery, London. 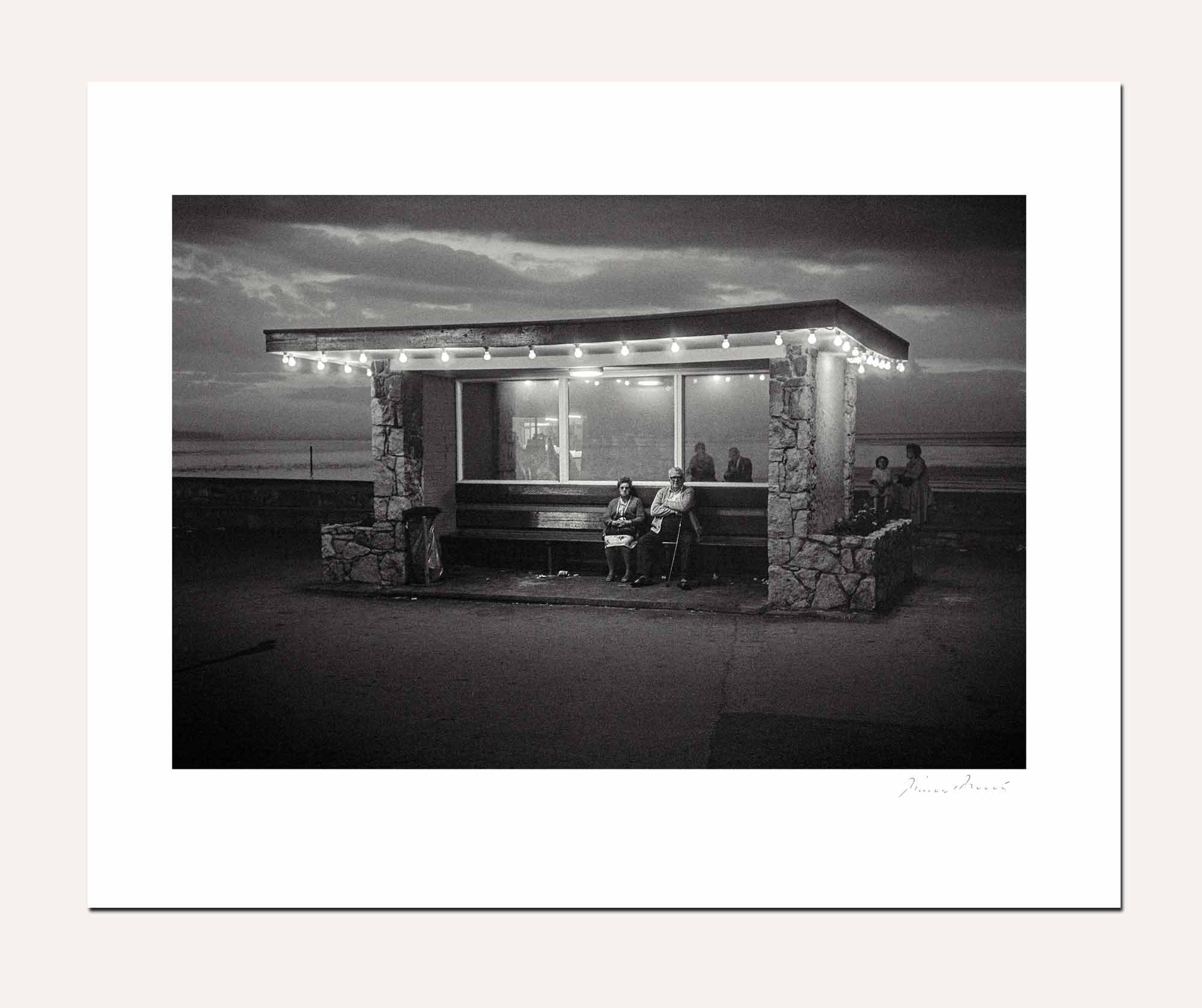 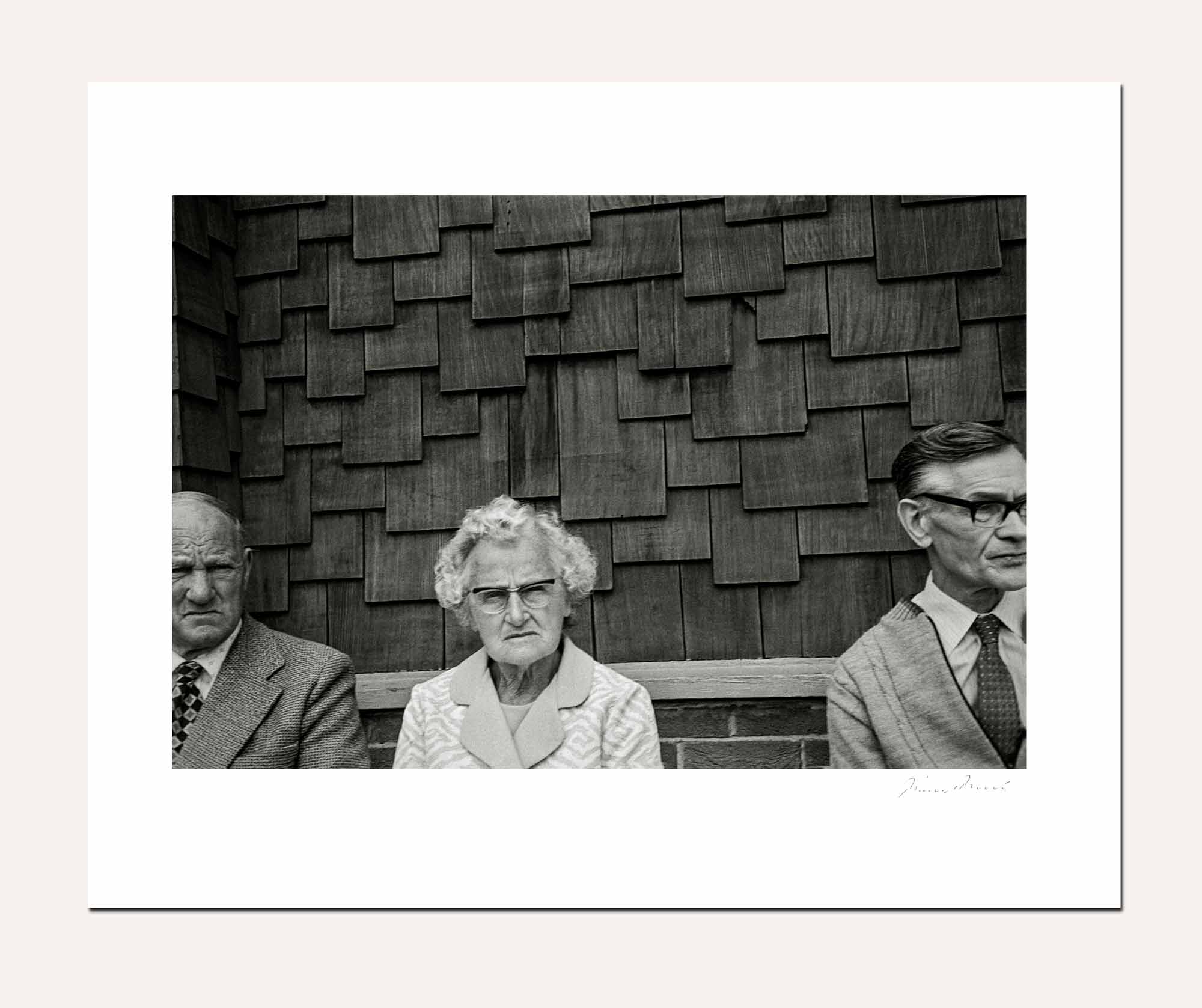 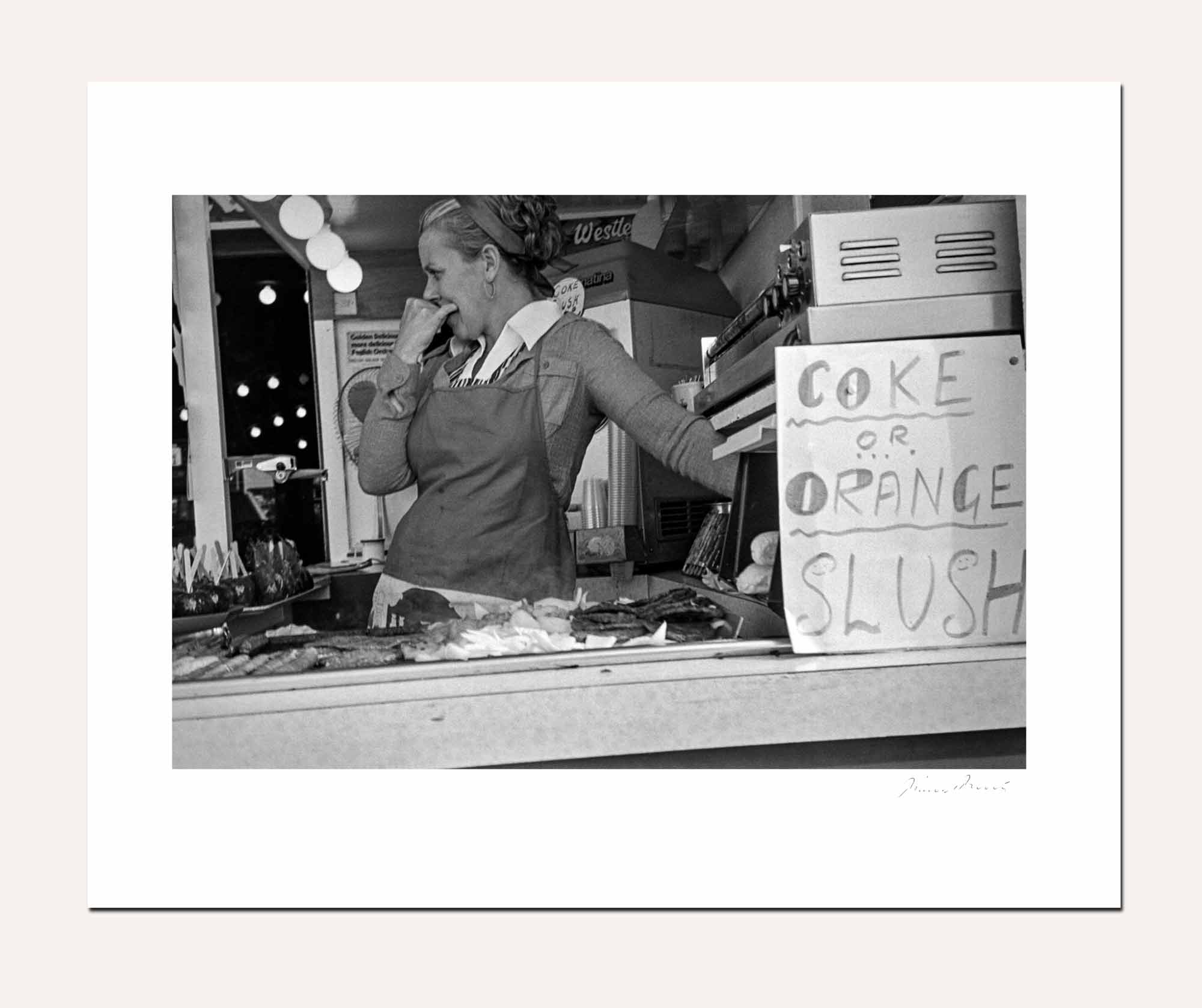 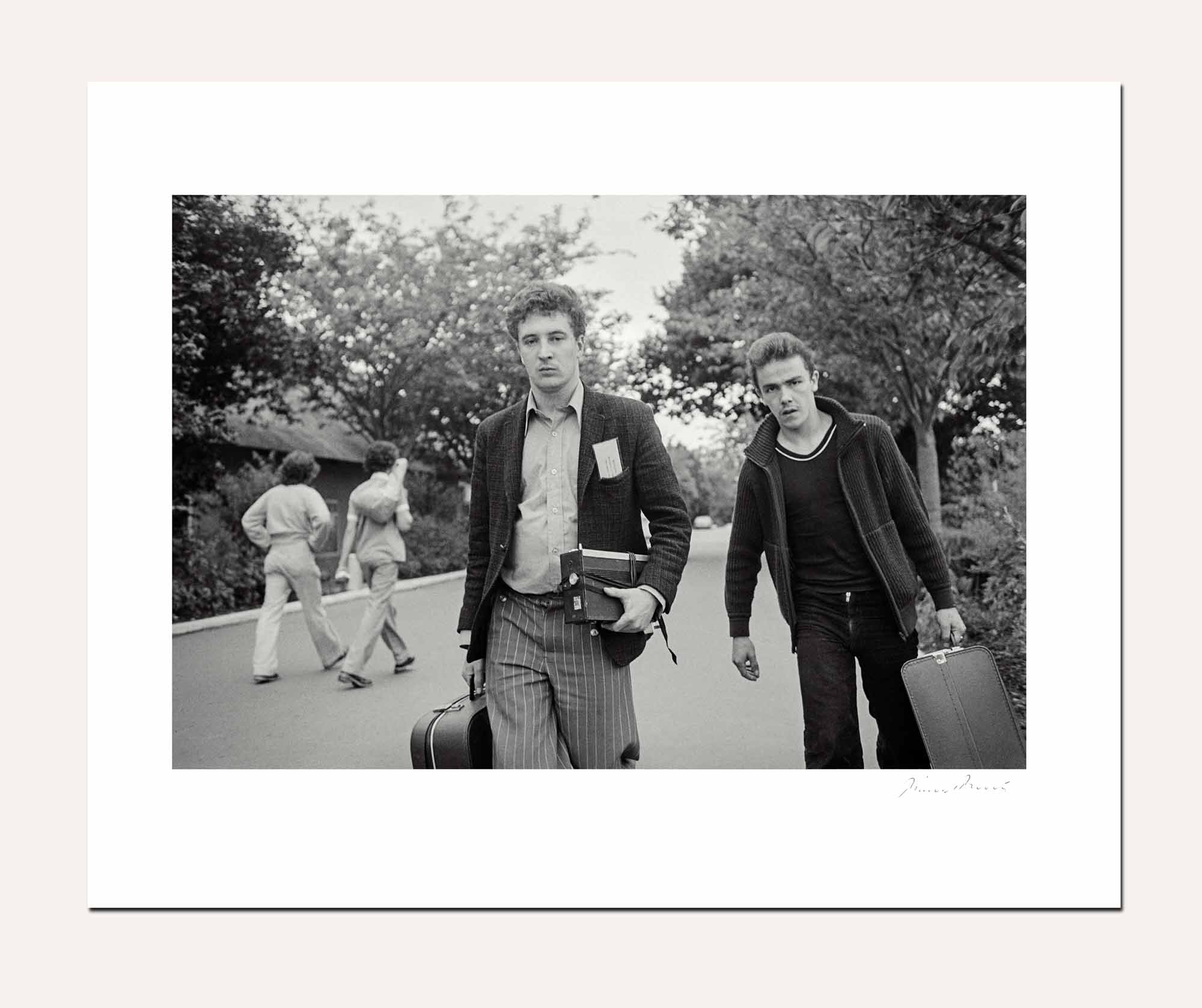 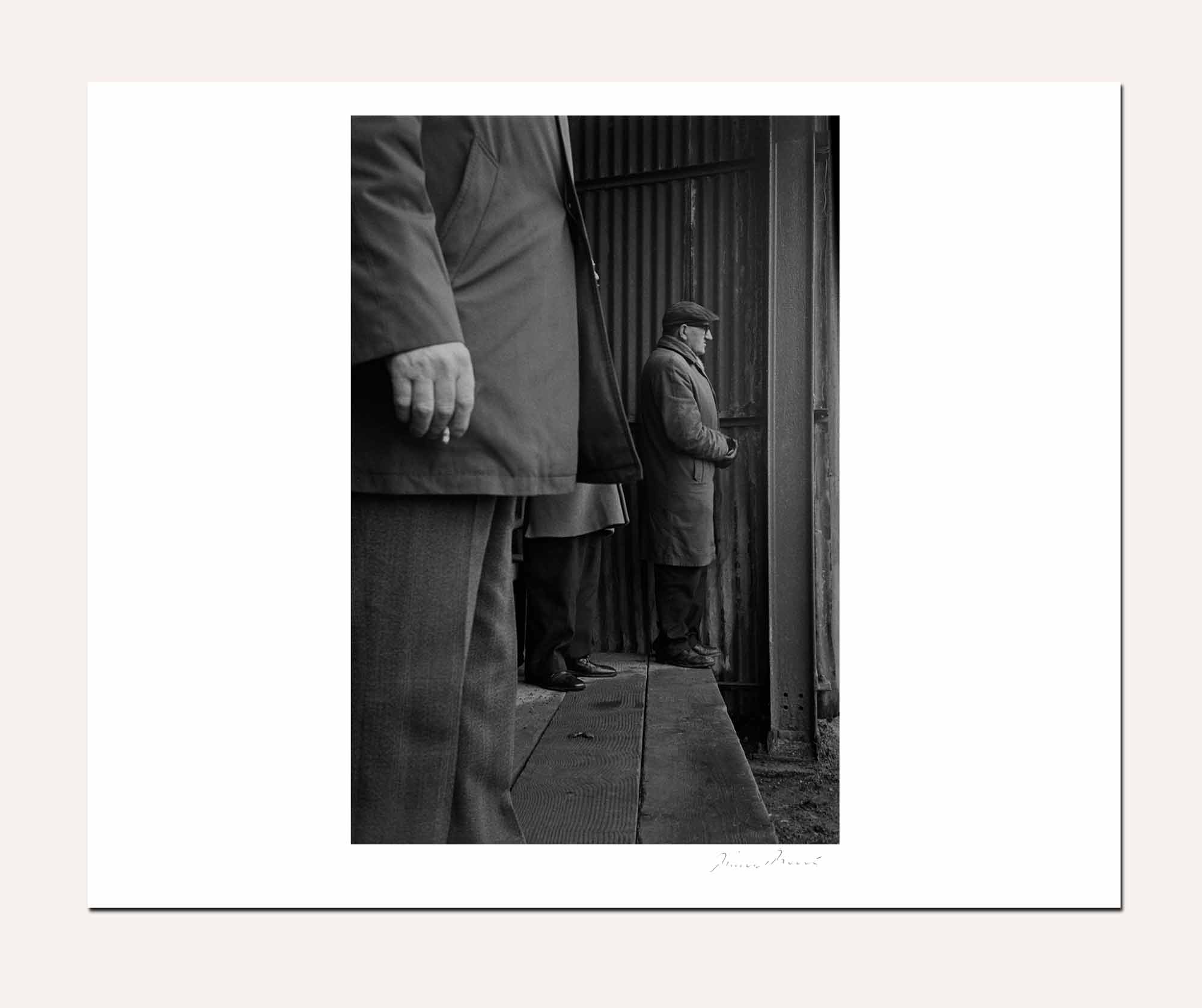 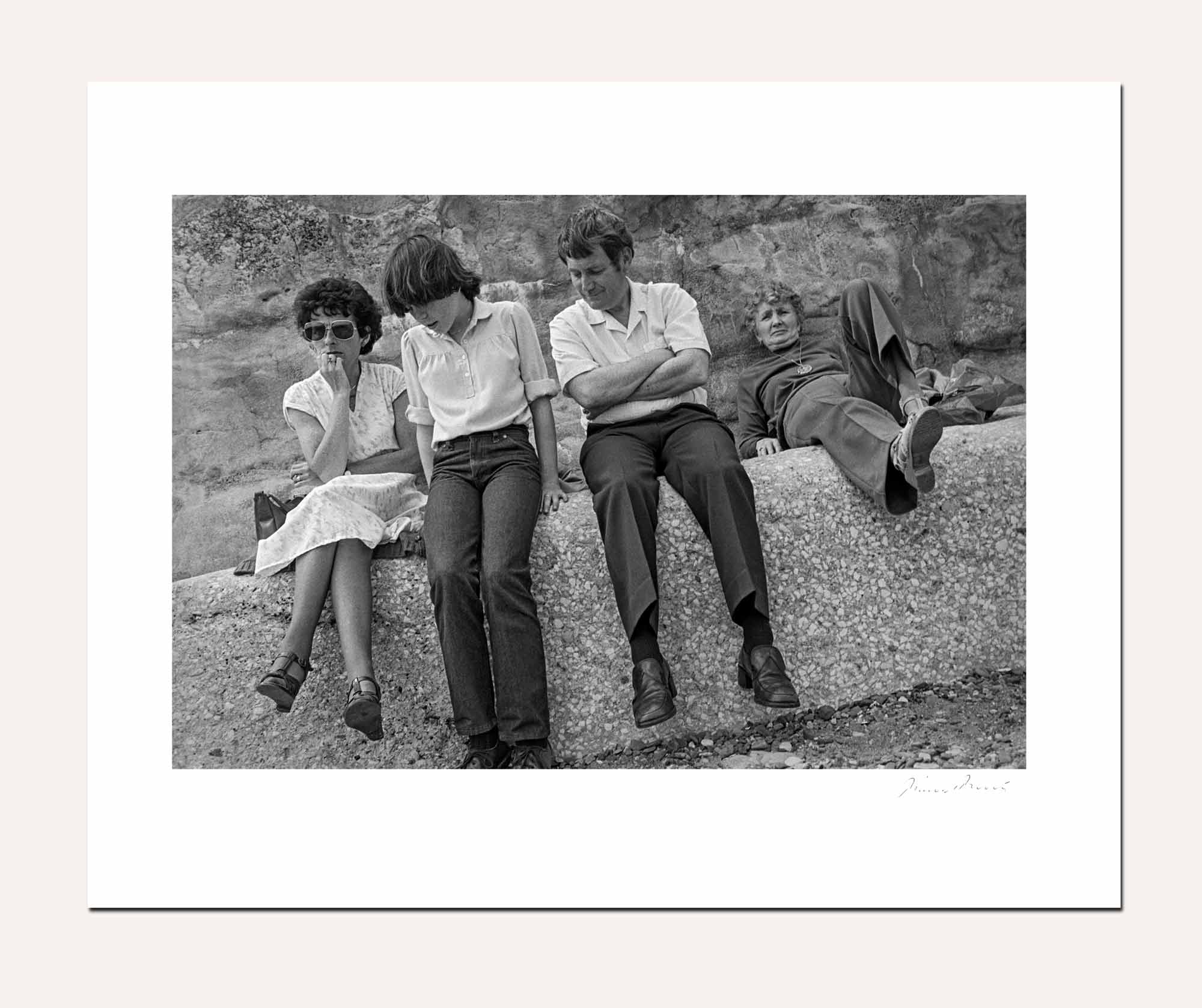 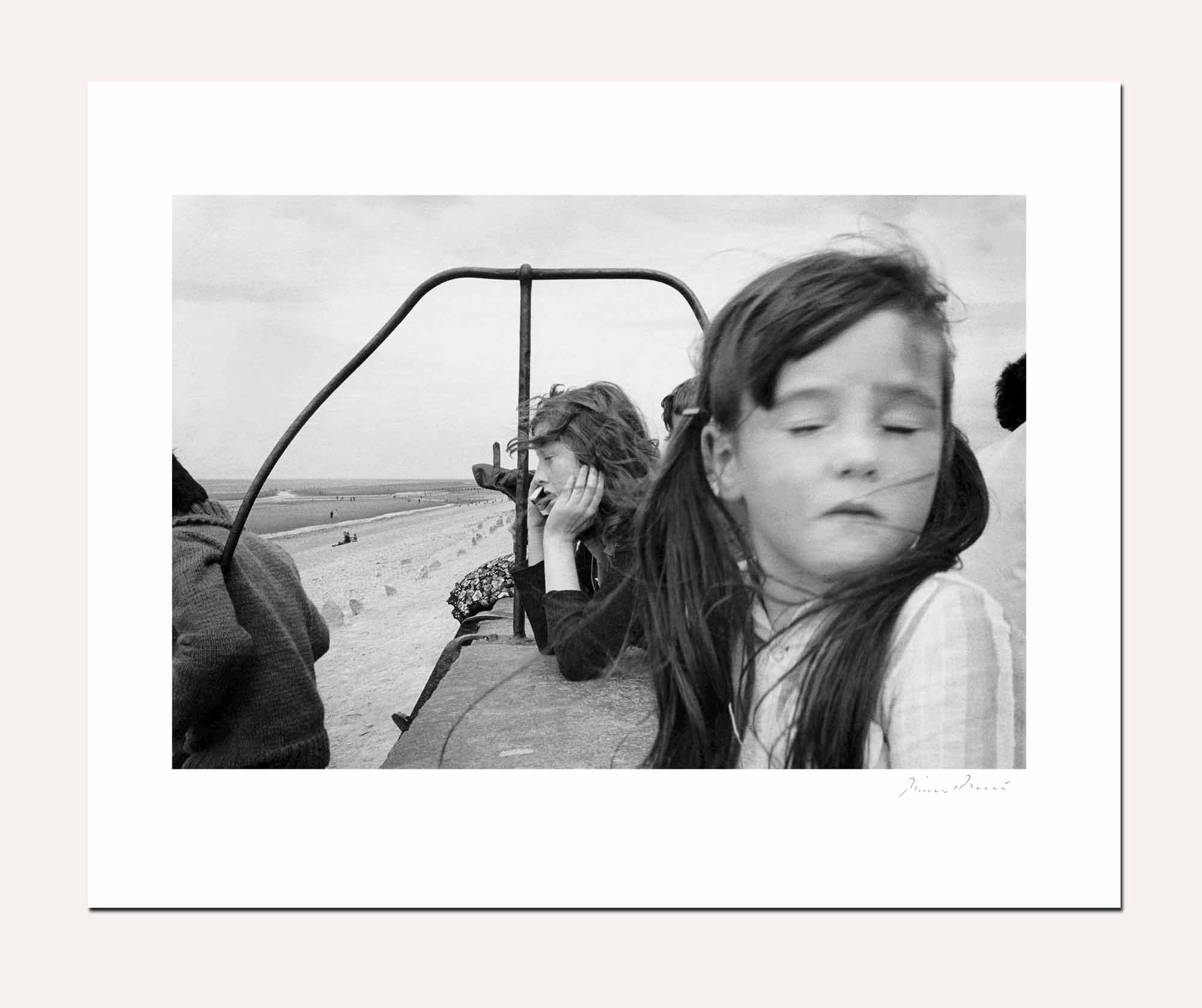 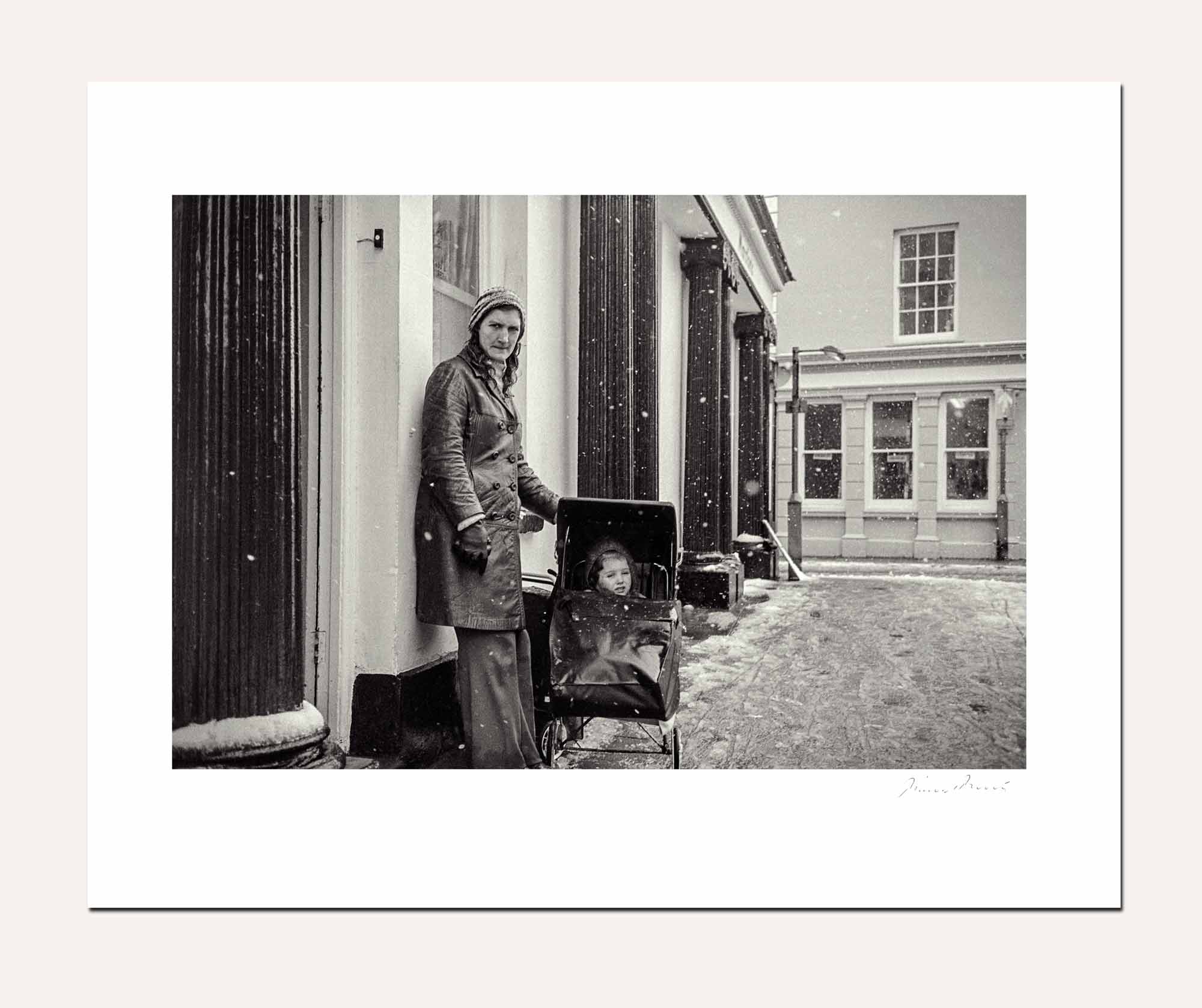 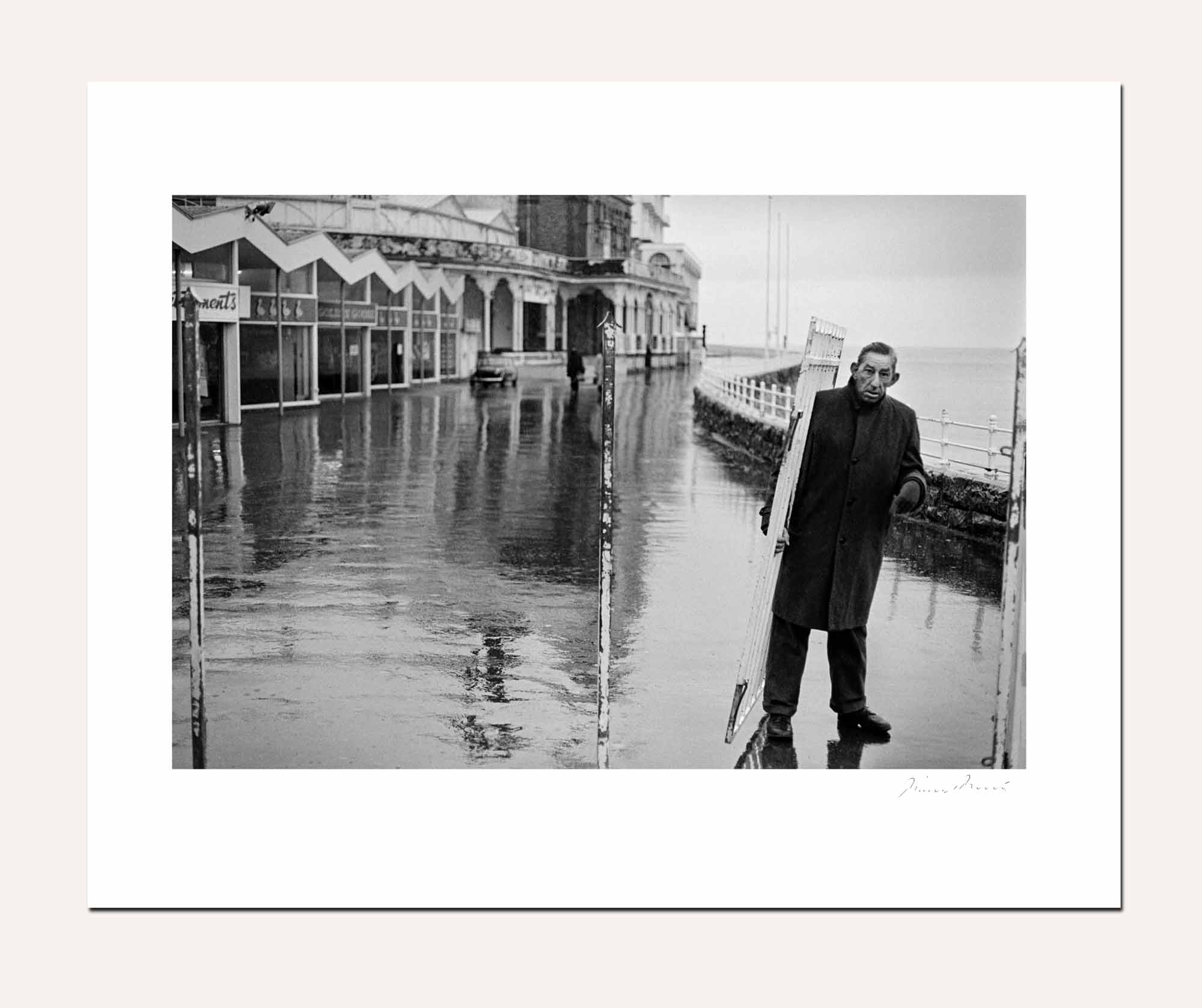 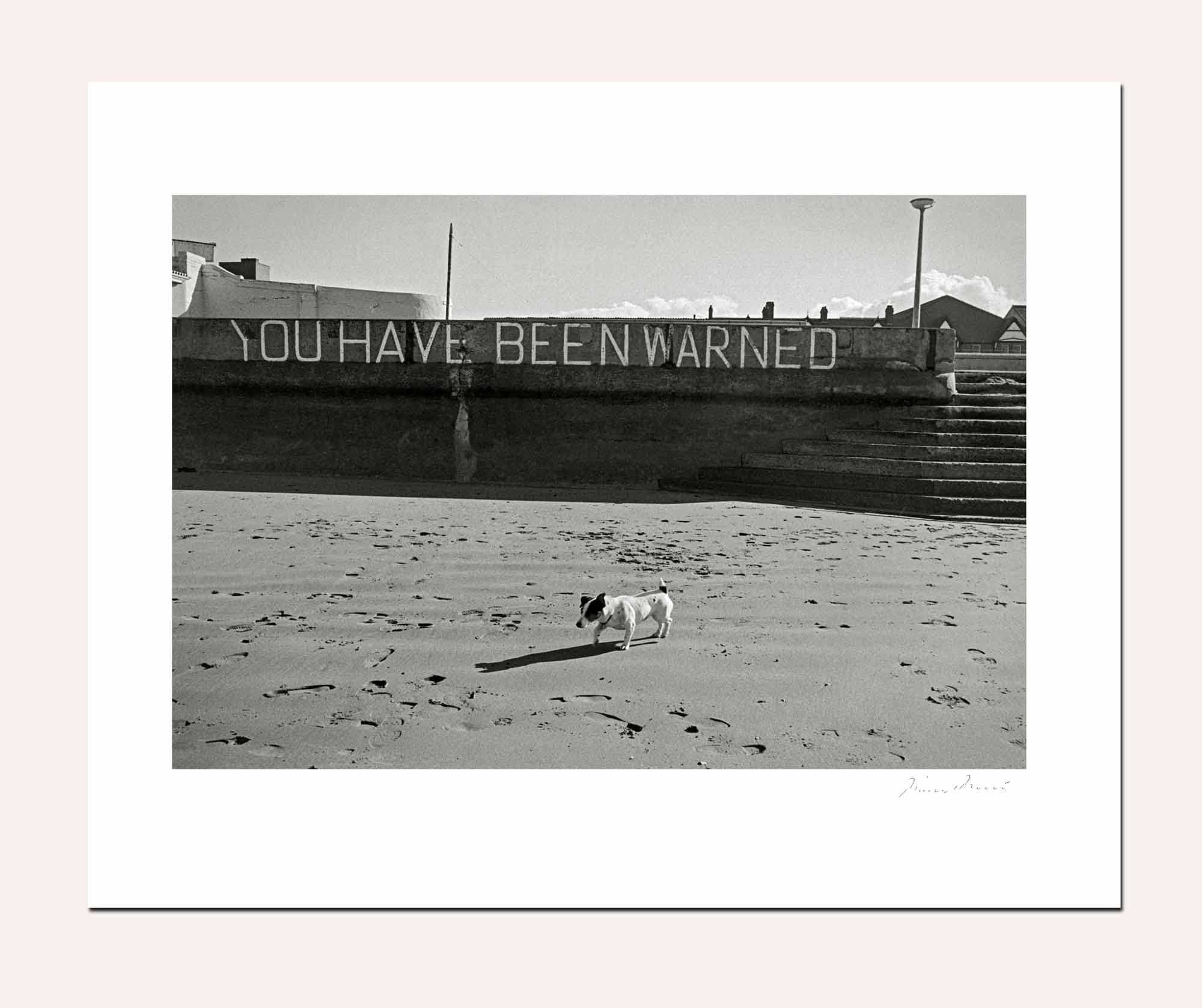 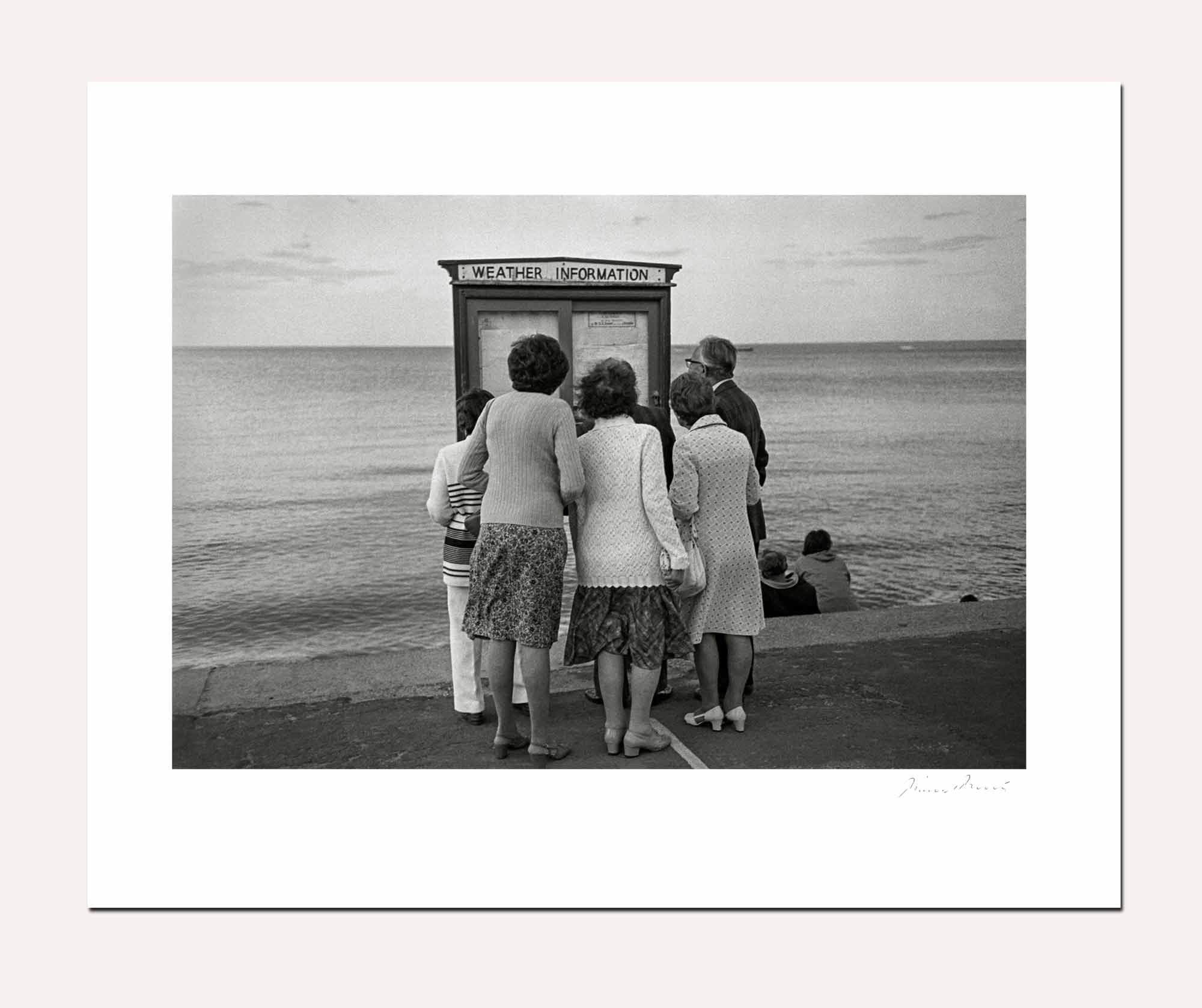 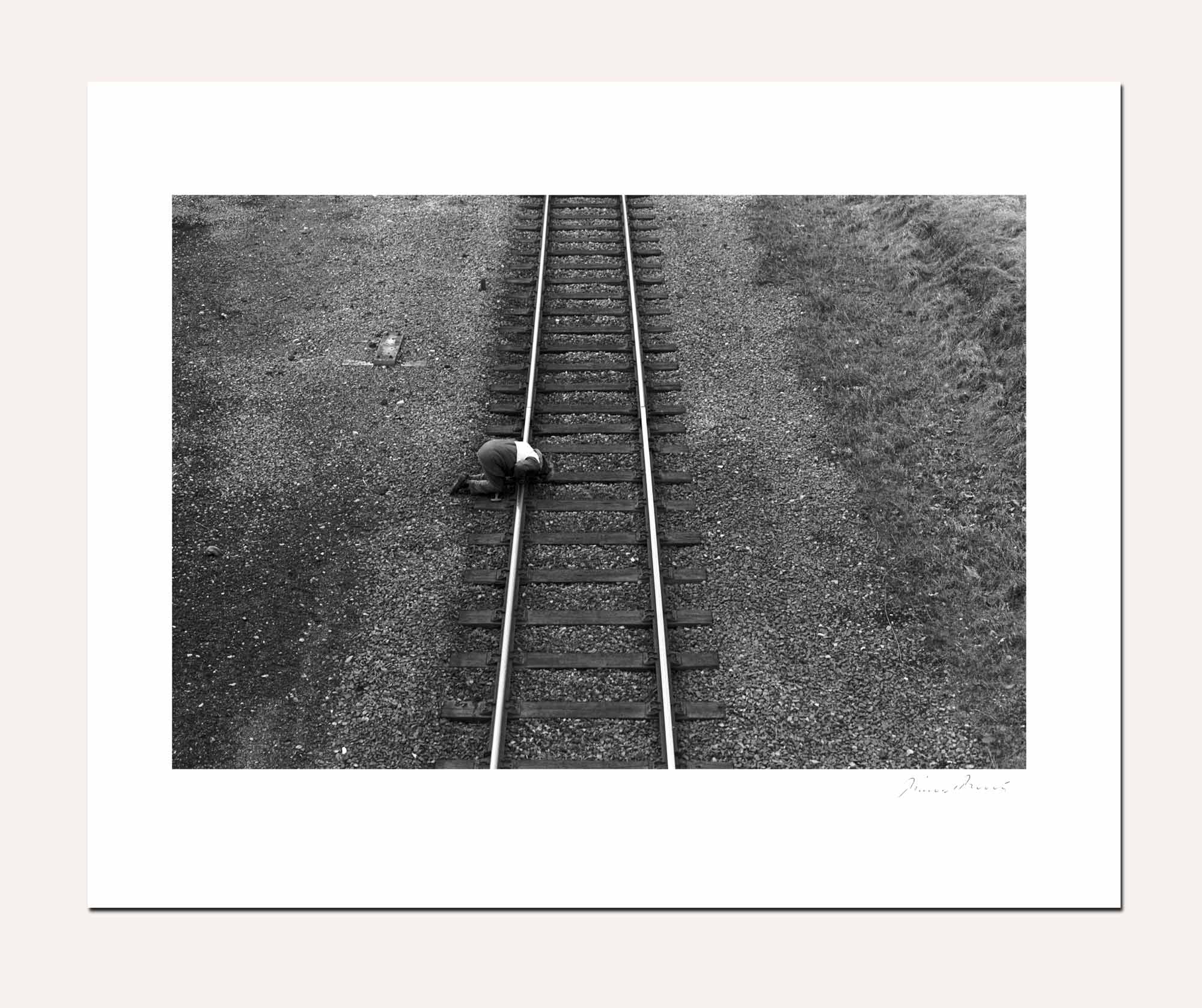 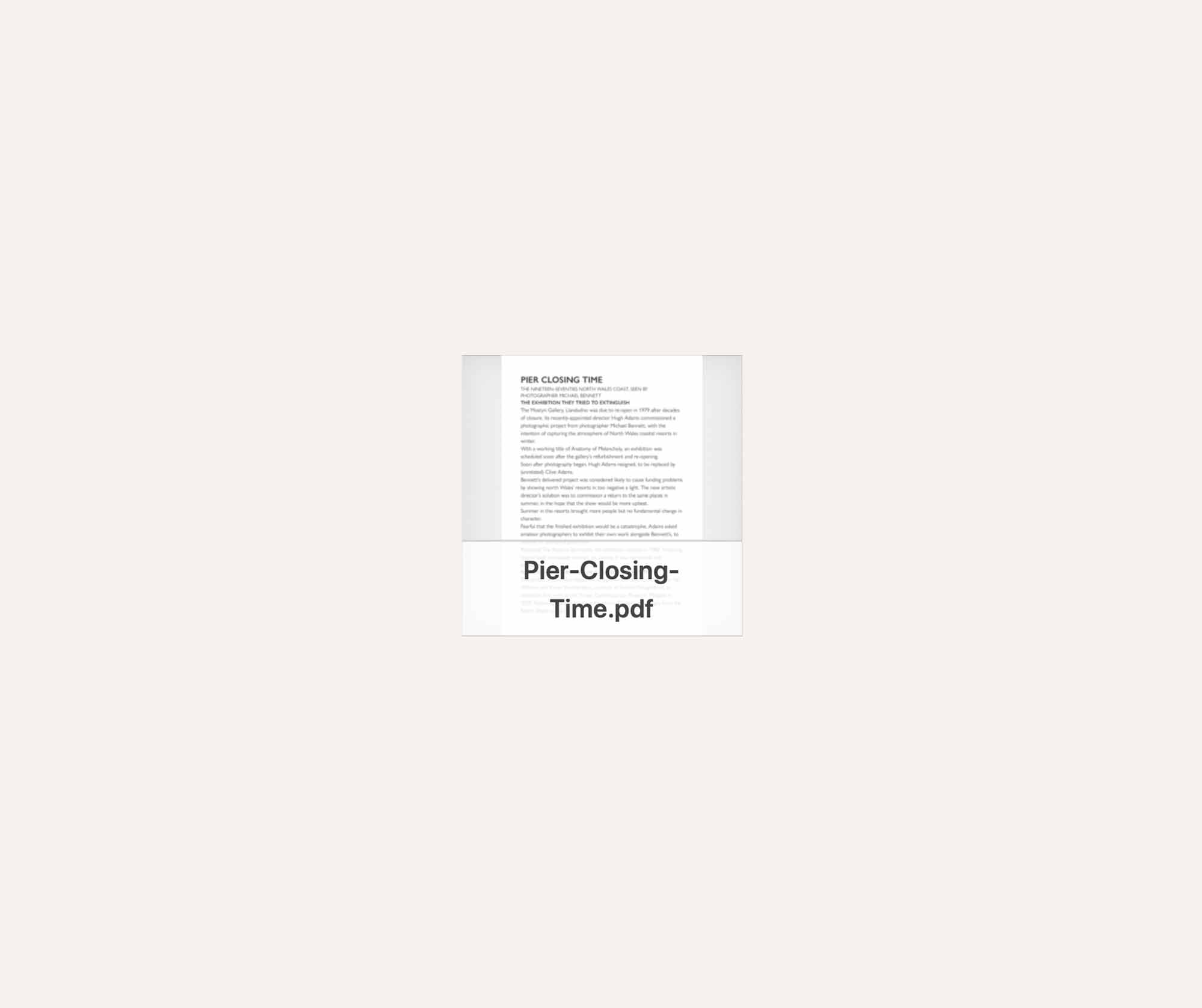 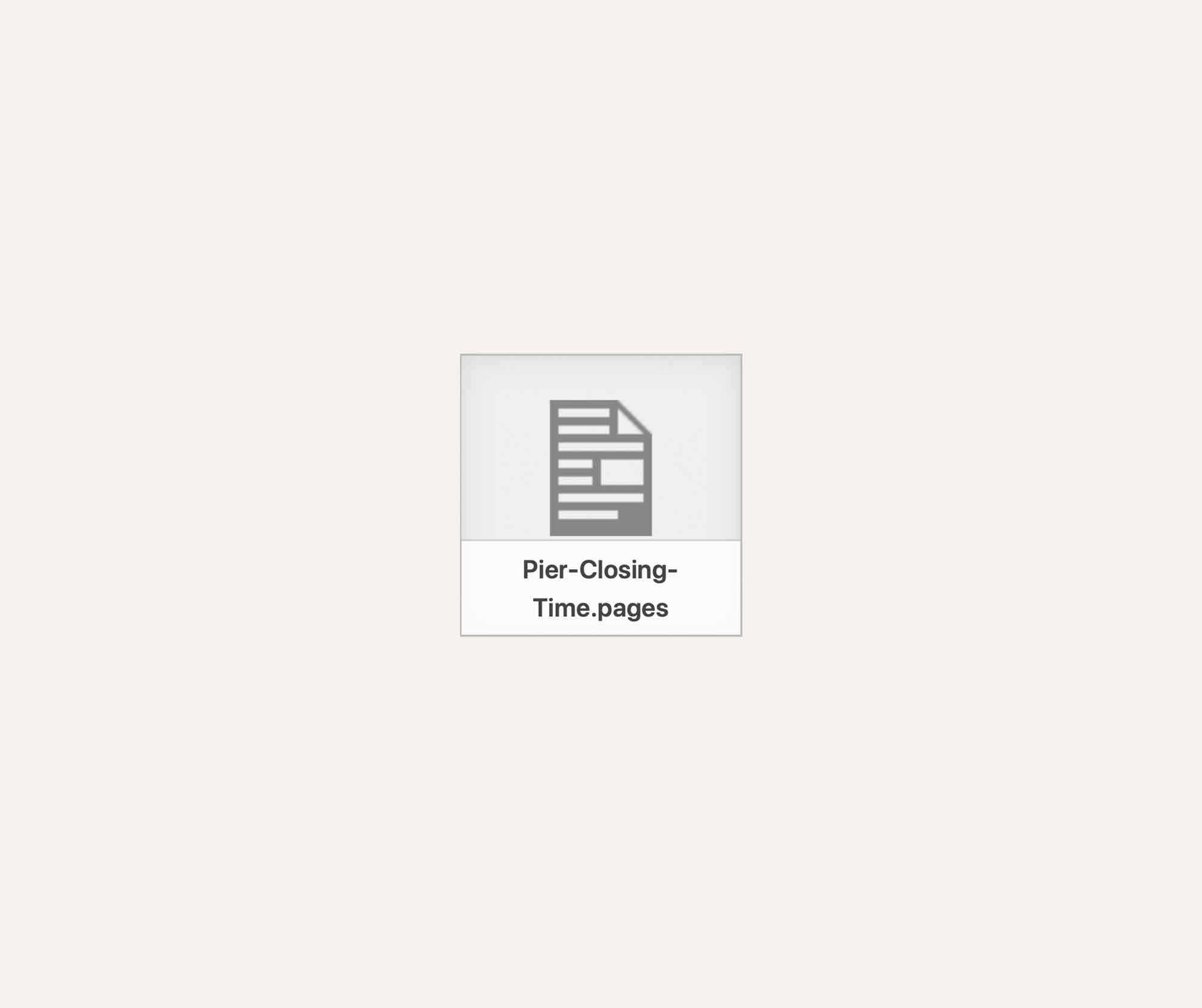 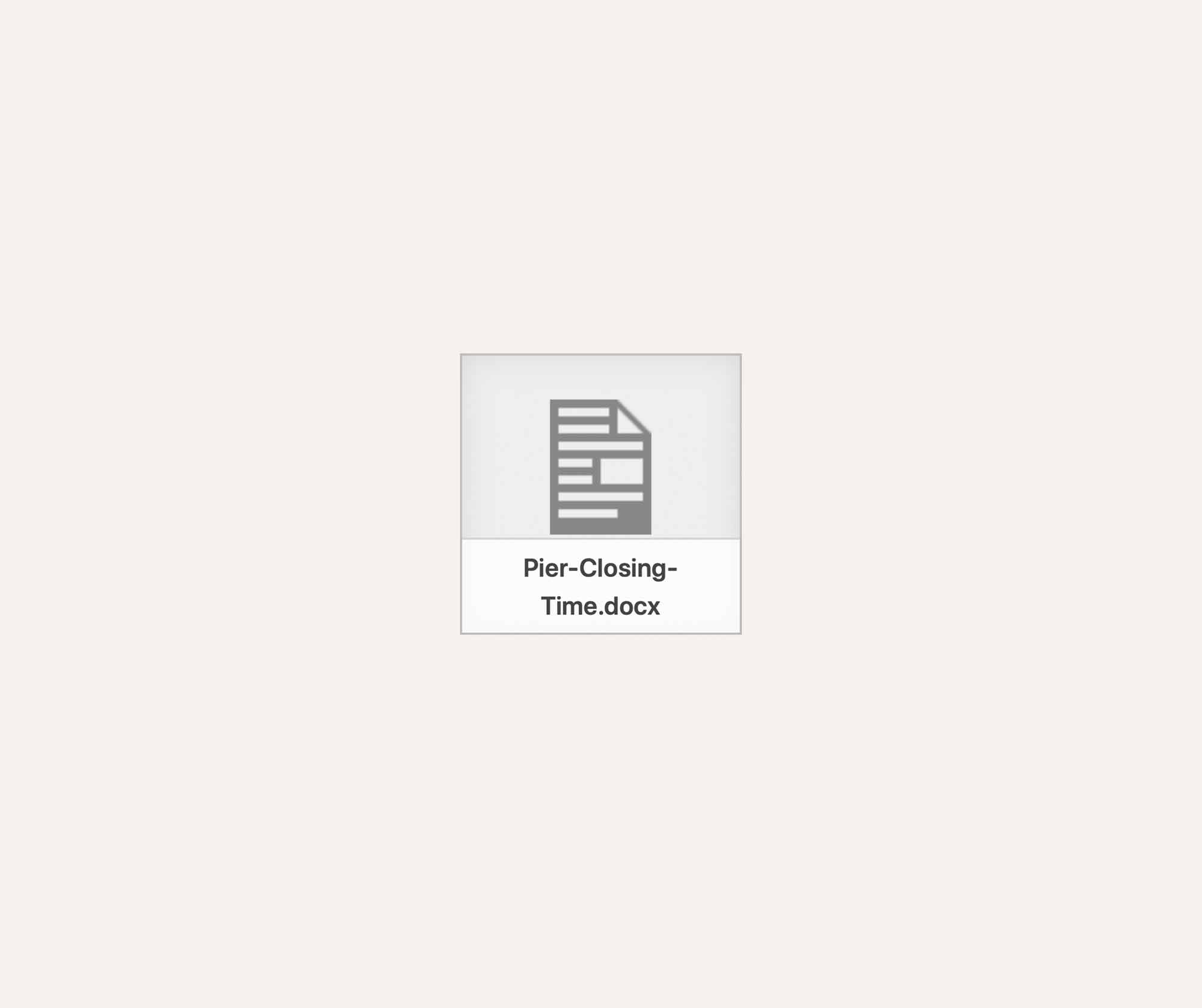 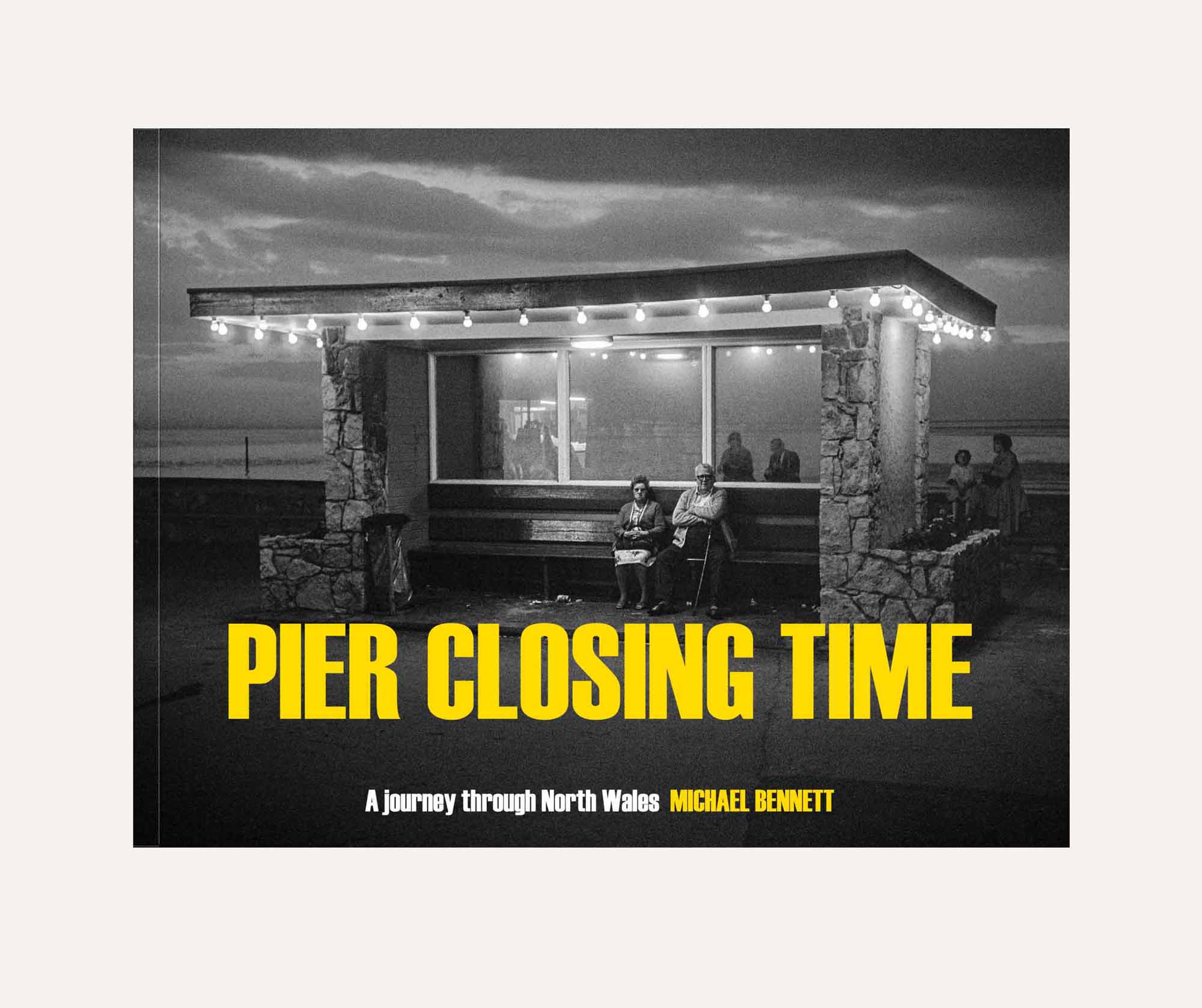